Everything We Know About Wild Rift So Far

With more and more players able to get their hands on League of Legends: Wild Rift ahead of its 2021 full release, which has given us a lot of new info about the game. Below is everything we've heard about the Wild Rift so far. 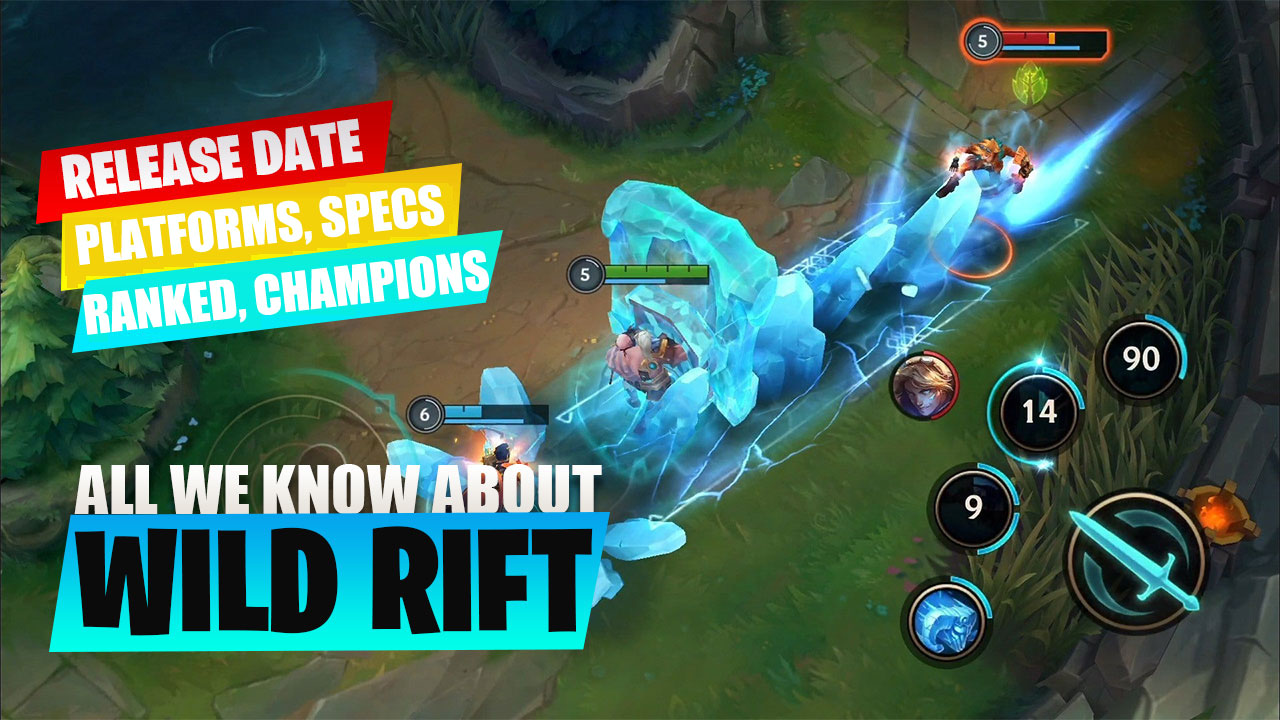 Like League of Legends for PC, the mobile version will be a free-to-play game.

Wild Rift was first introduced in October 2019 as part of Riot Games' 10th-anniversary celebration of League of Legends' debut, and in mid-2020, we heard the game was being tested in an early alpha in two regions: Brazil and the Philippines.

Wild Rift had a Regional Closed Beta in September 2020 in several Southeast Asian countries including the Philippines and Indonesia, followed by an open beta that's been ongoing in Malaysia, Indonesia, Singapore, South Korea, and Japan.

By the beginning of 2021, the open beta had begun to roll out to Europe with plans for the Americas in March 2021,  though a full release is still just scheduled for this year. It's certainly likely that a full release will follow quickly after the North American release, with the game then available to almost everyone.

Wild Rift is primarily being imagined as a mobile game, and Riot plans to launch it on both iOS and Android. We do know minimum specs – or at least what Riot Games speculated back in May 2020 that they would end up being.

That minimum spec has been raised a bit for the closed beta tests (4-core chipset for Android and 1280x720 display resolution, iPhone 7 or above), but optimization could bring this down for the full release.

Wild Rift will feature a ranked mode similar to that of its PC counterpart, but you'll have an additional rank, Emerald, which will appear between Platinum and Diamond. Therefore, in Wild Rift, there are a total of 10 Ranks players can progress to.

Here is the list of ranks in Wild Rift:

There are two stages to climbing the Ranked ladder. From the lower Iron to Emerald rank tiers, every win gives players a Ranked Mark, and every loss takes one away.

Diamond and above tiers use a Victory Point system, much like League of Legends' League Point system. You can queue in 1, 2, 3, or 5-person parties, and will be matched with players of similar skill.

How do you Play Wild Rift?

Some abilities and ultimates will be slightly altered. The basic idea is that gameplay is being sped up to make the game more suitable for mobile.

Items have also seen some slight changes. Mostly to active items, which will now work more like current boot enchantments on the PC version. Each player will be given the choice of one "on-use" enchantment per game.

What Champions are in Wild Rift? With over 170 champions to move to mobile. Here's a full list of Wild Rift champions that have been released so far:

The list of champions is constantly changing, so we suggest taking a look at the official champion page to keep up to date.

Champions will be unlocked in two ways: earning and microtransactions. Players will start with an introductory set of base champions they earn by playing the game and leveling up. While playing, they'll also get in-game currency called 'blue motes' which can be spent to unlock other champions. Along with the 'free champion rotation,' which lets players use a select roster of heroes that periodically rotates, the game should be somewhat playable for free.

What else do we know about the new game? Stay tuned to lolmobileaccounts.com as we continue to update Wild Rift on its news page.