League of Legends: Wild Rift is undoubtedly one of the most popular mobile games today, but most players have noticed that there is a limit to how much FPS you can have in the game, it currently doesn't officially support 90 to 120 FPS. Fortunately, there is a way to bypass this limitation. Here's how to get 120 FPS in Wild Rift. 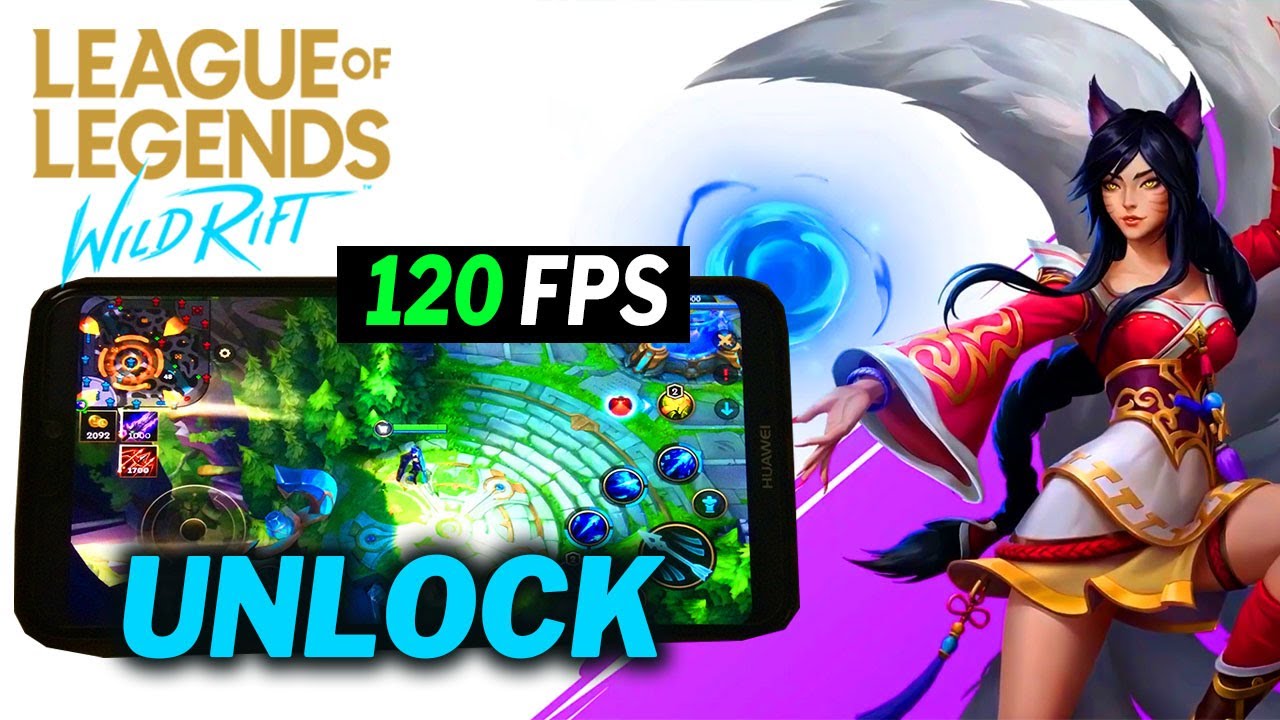 Frame rate (expressed in frames per second or FPS) is the frequency (rate) at which consecutive images called frames to appear on a display. A higher frame rate means you'll see animations smoothly, allowing you to have more accuracy in the game.

3). You'll find two folders with numbers as names. Open the folder containing one file. That file should be named Setting.

4). Open the Setting file using a text editor. Personally, we use a free app called Code Editor, which you can download from the Play Store.

3. What should you pay attention to when unlocking 120 FPS?

1). Before starting to unlock 120 FPS, make sure to turn League of Legends Wild Rift's in-game settings to low or medium – to avoid overheating the phone.

Read this guide carefully, it will help you achieve 120 FPS for League of Legends: Wild Rift. Also, for more game guides and information, please continue to visit lolmobileaccounts.com.