What're the Differences Between Mobile's Wild Rift and League of Legends on PC? 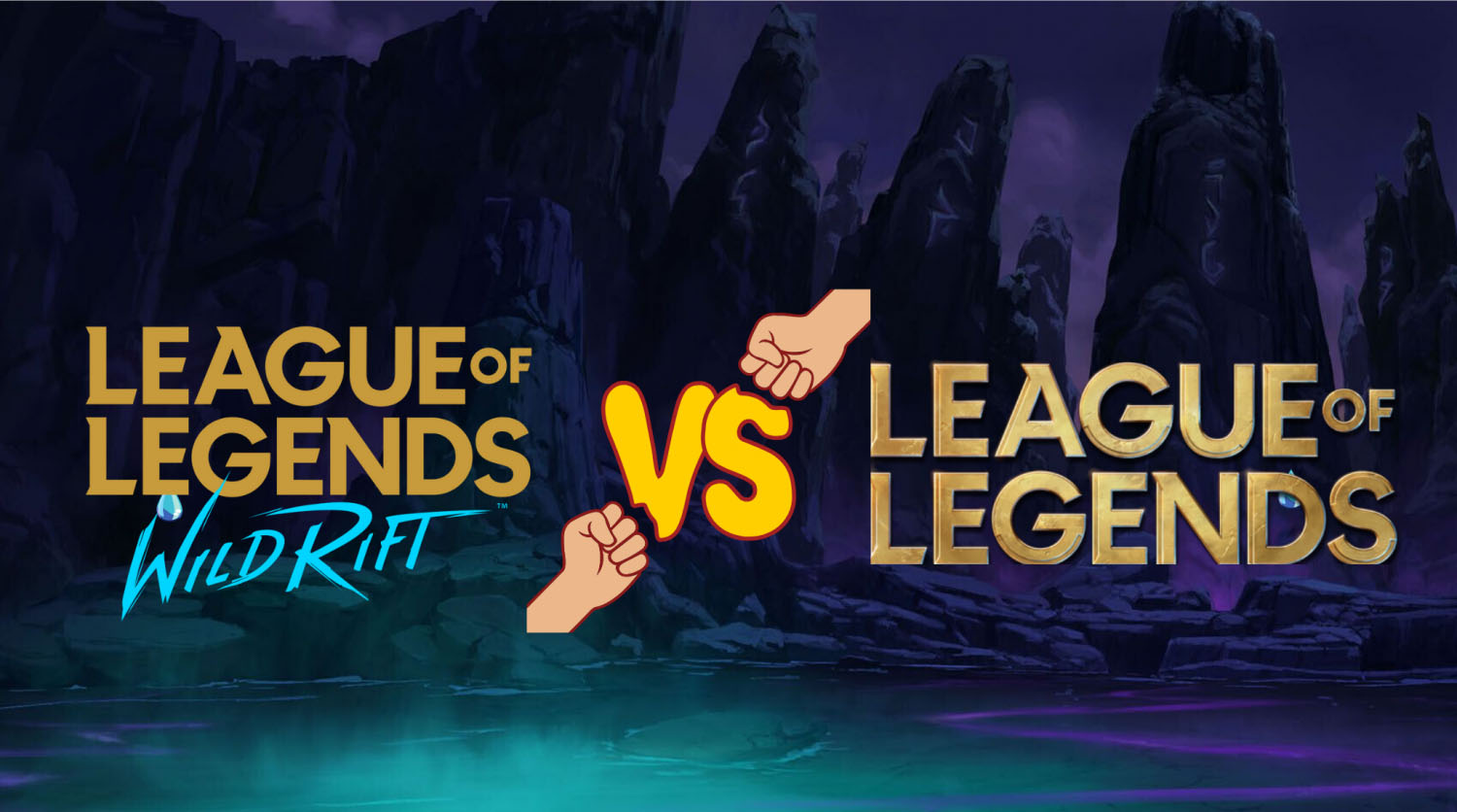 What's most impressive about Wild Rift is that there seem to be very few bugs, despite it being an open beta game. The game isn't finished yet and there are already very few complications when playing. This is something that the LoL PC client has been known to struggle with for years, so seeing Wild Rift perform almost flawlessly is impressive.

2. Made Animations for Every Champion

One of the most praised features in Wild Rift so far, besides the great animations, is the model viewer in the shop and champion select. Players are used to still pictures in League of Legends, but Wild Rift has taken it a step up and made animations for every champion.

The mobile constraints of Wild Rift made Riot Games opt for fast-paced gameplay. The Level 15 - instead of Level 18 - cap ensured Champions got to the endgame much faster compared to League.

The outer protection for turrets in the lane and the base has been stripped away, making it far easier to push quickly and end the game. They made this by making the entire game map much smaller and removing turrets that guarded the Nexus. The Nexus now has the ability to protect itself with its own turret shots. Super minions will start appearing in lanes as soon as turrets start disappearing from the map.

Not only adjustments in the map, but there are also few adjustments for Champions that available in Wild Rift to fit with the buttons on the mobile. For example, Ashe's ultimate skill named Frost Arrow now can be controlled. Meanwhile, in the original version, this skill cannot be controlled, so you have to predict the enemy's movement.

In League, Jungler Champions focus on empowering themselves by killing neutral monsters in various camps. However, Wild Rift has a more straightforward approach to monsters. For instance, the Red Brambleback and Blue Sentinel respawn into stronger variants that give stronger buffs in the late game.

If in the PC version, a Rune that you want to use comes more complex. For League of Legends Wild Rift, Rune adjustments will be easier to understand. You can freely attach Runes to your heart's content, which previously you cannot do in the PC version.

Compared to League, Wild Rift has a more liberal approach with regards to its Ranked Mode. In Wild Rift, players need wins to earn marks that move them up ranks, as losses remove marks as well. Meanwhile, Wild Rift introduces Victory Points.

Unlike League, players of Wild Rift no longer have the option to queue based on positions or roles they prefer. It will rely on its matchmaker to queue up players that have a diverse range of positions. It has also temporarily removed blind picking in the Ranked Queue and instead relies on Draft Mode.

Given Wild Rift's more fast-paced nature, players also get access to gold much easier. Items have become easier to access as well. Instead of placing Wards throughout the map like in League, players now assign Wards to certain Ward points.

Well, League of Legends has several key bindings to carry out different stacks, Wild Rift has lots of buttons to do them. There are 11 buttons close to each other, their buttons have many functions like auto-attacking, 4 skill slots, warding, 2 summoner spells, shop, and not to mention item activation.

These are 12 differences between the League of Legends PC version and Wild Rift. Also, Don't forget to follow https://lolmobileaccounts.com/lol-mobile-accounts for more information regarding LoL: Wild Rift.

Wild Rift vs League of Legends Related News And Guides