Previously, we have shared the best marksmen in League of Legends: Wild Rift. Now, we'll dive into the best mages to pick up in Wild Rift. If you love playing safe, farming, and getting crazy strong for the late game, those mages are definitely the type of champions you want to play. 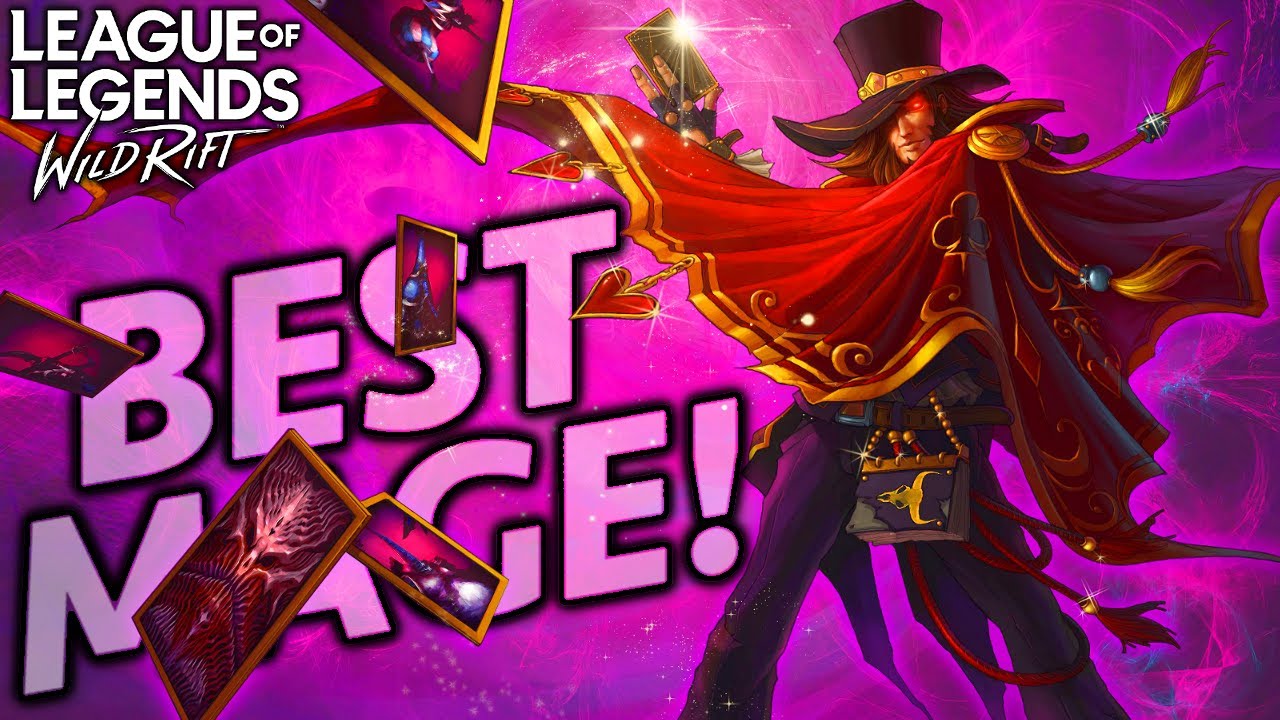 Ahri is a burst mage assassin with a very versatile build path. Players can make a control mage out of her, making the most of her Charm and mobility. Alternatively, they can just go the assassin route and build a lot of ability power in her kit.

She is currently one of the strongest picks in the mid lane with whom you can easily carry games. While you'll need a couple of games to adjust to the mobile feeling of skill shots, you'll be unstoppable once you do so.

Her ultimate Spirit Rush provides her with a lot of mobility, and she can dash around a team fight quite effectively. This makes her one of the most difficult Wild Rift mages to pin down.

Ahri's early game may be a bit underwhelming, but she does come with decent wave clear. This allows her to manage minions, and hard shove them into the enemy turret.

Annie is one of the best mages if you're looking to learn the role in the mid lane.

As far as her skillset, her stun, and shield are likely the only support aspects. Annie's passive ability, Pyromania, makes her a big threat during late-game team fights. The "Flash into Tibbers" combo has translated rather well into Wild Rift. The Dark Child is a force to be reckoned with in the later stages of the game.

Outside of that, she retained her core functions and acts as a great poker and initiator in team fights.

Aurelion Sol is in the mage role of League of Legends Wild Rift. He has great base damage allowing you to easily farm and poke enemies, and his E allows you to roam and help other lanes as well. His ultimate is devastating in team fights and can swing games around.

When translating from League of Legends into Wild Rift, Aurelion Sol got no new tweaks to his kit and is still challenging but rewarding to play. Though his abilities may not look like much on paper, they do a deceptively high amount of damage when combined.

The correct way of playing Sol in Wild Rift is to always keep him on the move. Positioning is going to be key during the planning phase and late-game team fights.

Lux is another straightforward mage champion that features quite easy-to-hit skill-shots. Her passive aims to increase her overall damage output by her other spells, and she comes with great tools to dominate the mid lane.

Boasting both a shield and a stun, the champion can easily set up takedowns while providing some damage reduction for herself to engage. Even when played support, Lux is a damage powerhouse, boasting impressive range and power behind her abilities. With her skills, it isn't necessary to play an aggressive laning phase. She can easily sit back and pick apart the enemy, choosing the opportunity to strike.

Lucent Singularity is an excellent spell to clear out minion waves, and it's almost impossible to miss it when you use it on an enemy due to its projectile speed. Activating this spell for the second time will cause it to explode and slow anyone affected alongside damaging them. Use this ability to set up for your skill shot stun, Light Binding, and crown the moment with Final Spark. Final Spark is Lux's ultimate is a laser beam that deals a significant amount of damage to an enormous range.

Orianna is in the mage and support role of League of Legends Wild Rift.

She is a mage champion that deals magic damage with spell cast abilities, slow, shield, movement speed increases, and crowd control ultimate. Her kit is the embodiment of the perfect mid-lane mage, giving you plenty of opportunities to either play defensively or offensively based on what your team needs. Her damage combined with her utility makes her one of the best mages in Wild Rift.

Her ability to scale tremendously well into the late game is what makes her so sought after by players. Orianna's ultimate ability Shockwave can single-handedly turn the tides of battle. It's the most impactful ability in the game, but making the most out of it and not missing it completely, takes a lot of practice.

Here are the best mages in Wild Rift. Who would you choose to play? Also, make sure to check out lolmobileaccounts.com if you want to learn more about the game's guides, tips, tricks, and buy lol wild rift accounts.