What Makes League of Legends: Wild Rift So Popular? 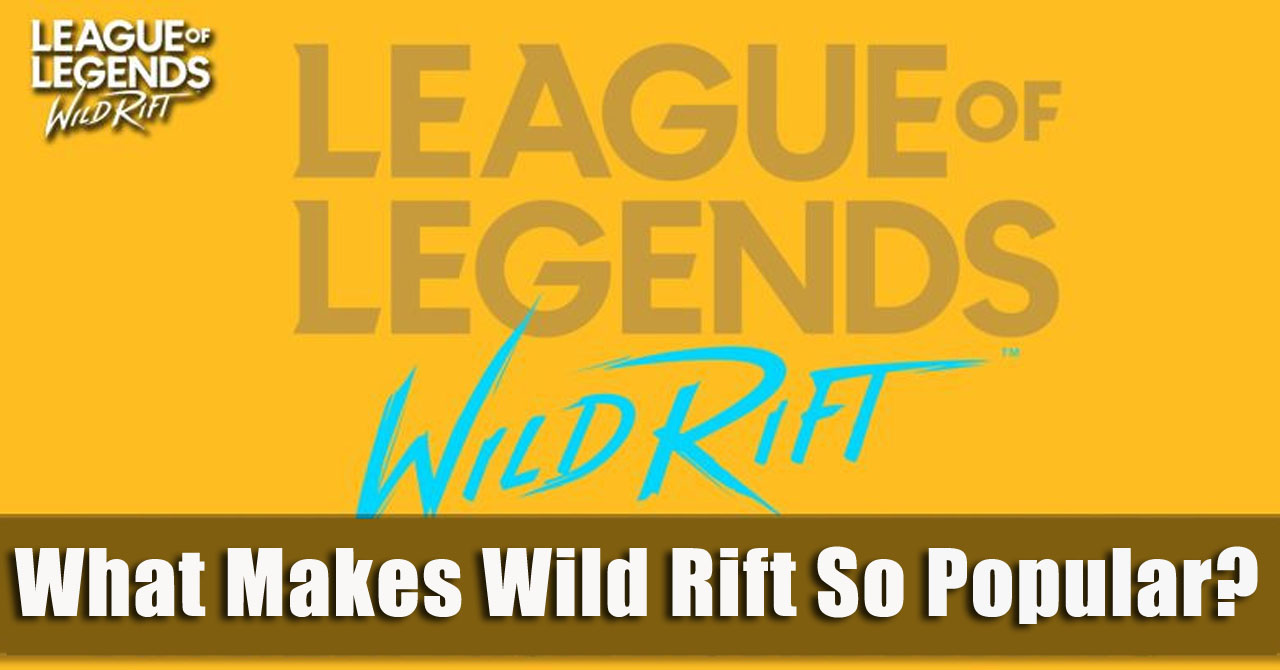 You can expect to see a simpler format in the game, making it quite appealing to new players. Most gamers that tried the original League of Legends game complained that it was too complicated. But this mobile and console version will have simpler spell selection menus, better item combos, easier run setups, and a lot more. This is very exciting because the game will be more approachable to newer players and they can enjoy it better than the original LoL game.

Mobile MOBA allows players to set up matches much faster, customize heroes much easier, and have a more accessible item shop to build sets quickly. Additionally, this mobile format enables players to "bring matches with them," play with more gamers and master their favorite Champions faster. They can play with friends just by having their phones, which is a welcome change compared to the classic League that needs players to bring laptops or PCs with them.

Classic Champions Get A Mobile Makeover

Riot to "translate" Champion skills nicely into Wild Rift. The Level 15 - instead of Level 18 - cap ensured Champions got to the endgame much faster compared to League. Players can customize Champions with Runes, some of which only activate at certain levels within matches. Also, players have access to two Spells that aid them in battle, which is a welcome change from the usual one Spell from other mobile MOBAs.

Taking cues from popular mobile MOBA, Wild Rift features dual-stick controls. While this makes point-and-click skills turn into skill shots, Wild Rift did overhaul the UI to make handling Champions much more fluid. Not only that, but it also allows players to switch attack targets instantly with the game's new attack button settings.

You can see your game statistics clearly on the upper left corner of the screen, including your gold, experience points, and the map. Also, the action bars look quite appealing to players because it has all the skills and spells your champion can have, allowing you to switch between everything easily. This fluid gameplay is keeping every LoL fan on the edge of their seats.

You can expect 40 champions to be available when the game launches. Even though it won't have all 140 champions like in the original version of the game, they might be added later. The fact that fan-favorites such as Miss Fortune, Jinx, Ashe, and Vi will make it to Wild Rift should be enough to motivate players to try the game. Moreover, Riot may even consider making Wild Rift-exclusive Champions.

The character models in Wild Rift are more aesthetically pleasing than League of Legends champions. Riot has rebuilt these characters from the ground up. This led to the changes in character designs that met the high expectations of players. Playing in a different platform also translated to changes in the champion's abilities.

Are you interested in Wild Rift? Also, for everything else Wild Rift, visit https://lolmobileaccounts.com/lol-mobile-accounts. 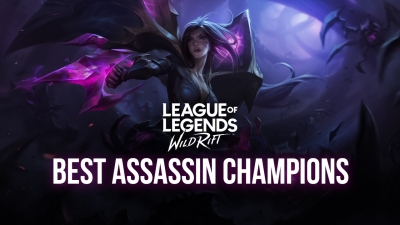 If you're wondering, which are the strongest assassin champions in LoL: Wild Rift, then you have come to the right place. 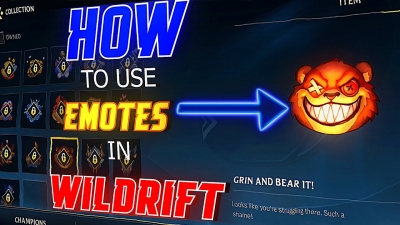 How to Unlock and Use Emotes in LoL: Wild Rift?

This guide will show you how to unlock and use emotes in LoL: Wild Rift. 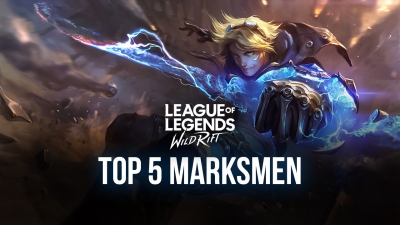 Here, we've put together a list of the top 5 marksmen currently released in Wild Rift, to help you win more games. 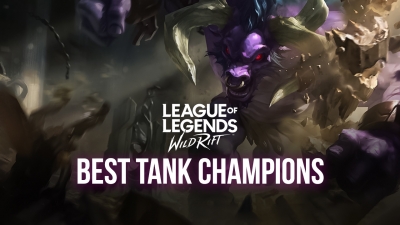 Here, we'll cover the best beginner-friendly and mid-difficulty tanks in Wild Rift, and give you a couple of pointers on which tank you should pick.