What are the minimum requirements to play Wild Rift on an Android device?

What are the minimum requirements to play Wild Rift on an Apple device?

These requirements are low and the game should be able to run on most devices around the world. 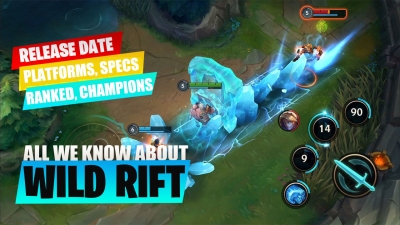 Everything We Know About Wild Rift So Far

Below is everything we've heard about the Wild Rift so far. 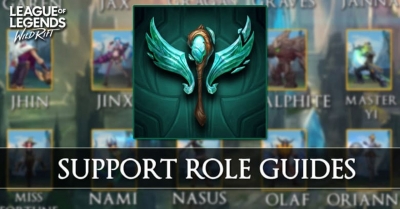 How to Play As Support in Wild Rift?

You want to learn how to play as support in League of Legends: Wild Rift, eh? Well, you're in the right place. 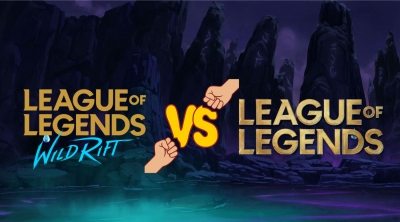 What're the Differences Between Mobile's Wild Rift and League of Legends on PC?

In this article, we are starting to compare the new mobile game to the original League of Legends PC game. 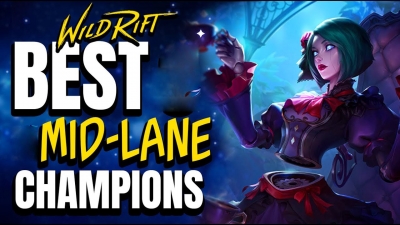 Wild Rift: Which Champions are Best in Mid Lane?

We listed the best mid-lane champions and ranked them.